Wouldn’t humanity look magical in the eyes of aliens, looking at earth from outer space? From afar, humans seem to generate light. On closer inspection, however, you would see that they actually have frail bodies. The dawn of industrialized civilization brought with it incredible tools and technology but subsequently these human creatures became enslaved to automatisation. They lost their ability to dream of radically new technologies. The magic of their tools faded away in utility and effectiveness. How will they reconnect with their tools and understand their own technologies again? Let us take a step back in time and space to obsolete and outmoded technologies. By reconnecting analogue and digital technologies, Reawaken wakes up the imagination. What do we want our future to look like and can we gain something, anything, from resurrecting lost techniques? 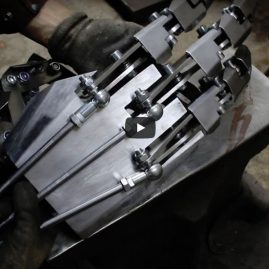 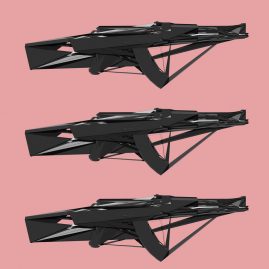 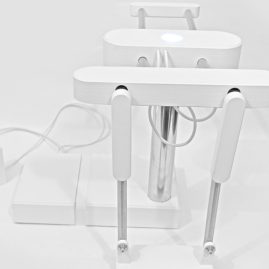 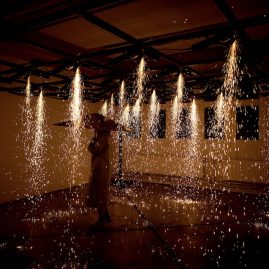 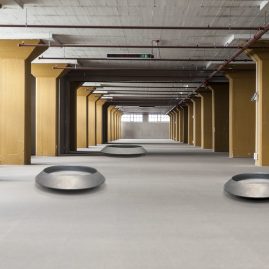 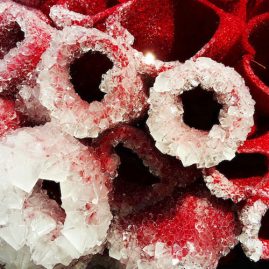 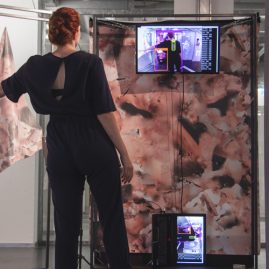 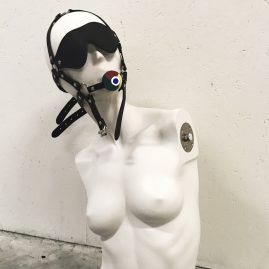 Annemiek Höcker – The Search for Submission